The photographic project consists of a survey that has as its objective the research and documentation of the most significant Italian architectural examples built in Eritrea in the ’20s and’ 30s.

To investigate these architectural avant-gardes means first of all aiming a light cone on a legacy of fundamental importance, which is architecturally equivalent to the legacy of the artistic and avant-garde avant-gardes of the 1920s and 1930s, primarily Futurism, and is intertwined with its evolution of the metaphysical painting of De Chirico, Savinio and Carrà.

This architectural heritage is not only priceless but also impressive. Even today, in fact, the former colonies are dotted with vintage Italian buildings that in most cases are used for the same purposes for which they were built. It is a happy union of surprising styles and functional models: buildings with rigorous, squared or rounded lines, cubes and cylinders, play of spaces and perspectives, arches escapes, asymmetrical towers, iron balustrades, – colors with intermediate shades , between turtledove, cream and ocher – references to trains, airplanes, submarines and transatlantic vessels. It is impossible not to grasp its courage and appreciate its ideative imagination, which are unrivaled in the history of Italian architecture in the 1900s. The photographic project aims to recount this wonderful moment of architecture, when a considerable number of young talents, architects and engineers , strongly influenced by Futurism and its manifestos, were called upon to design freely and in a context that was often completely virgins. Architects who were therefore free to experiment in the most audacious way, obtaining results of extraordinary harmony and elegance. In addition, architects showed two great qualities: the ability to create incredible works from the poorest materials (usually concrete), and the even more extraordinary ability to look no further to touch a purity that could be defined as utopian.

Through a series of on-site research, it was intended to document, in a dialectic relationship between architecture and photography, the most significant and avant-garde examples of this heritage. 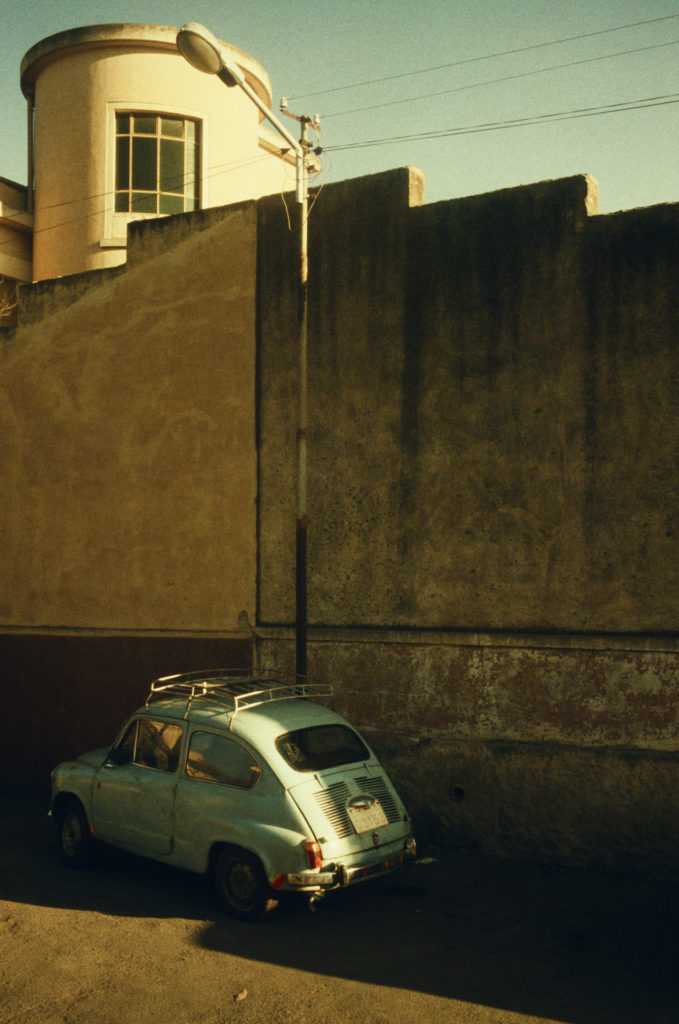 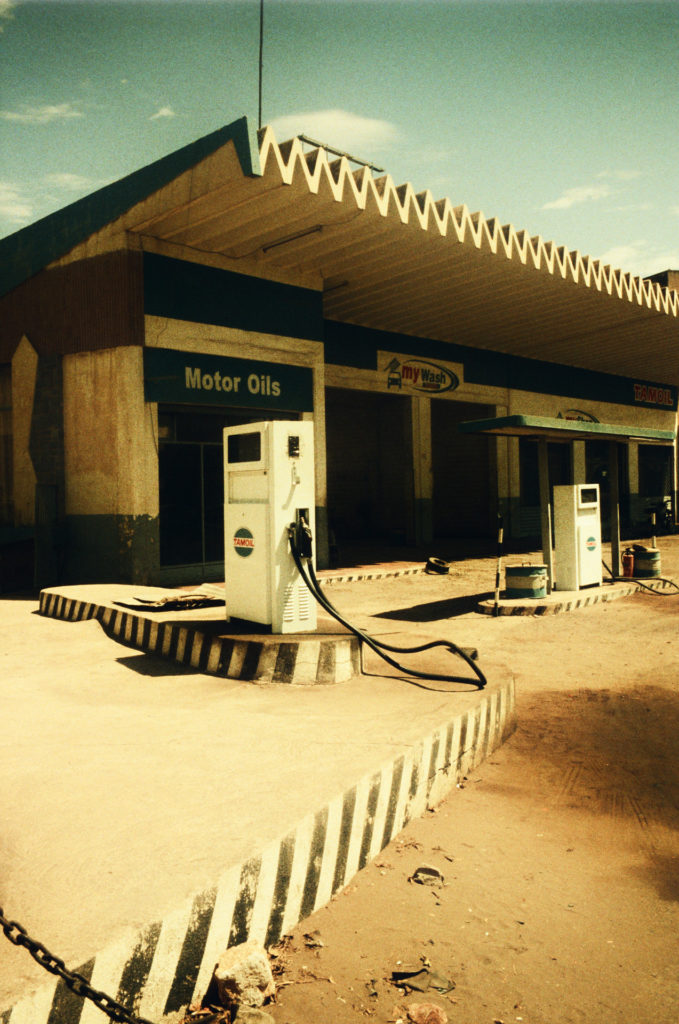 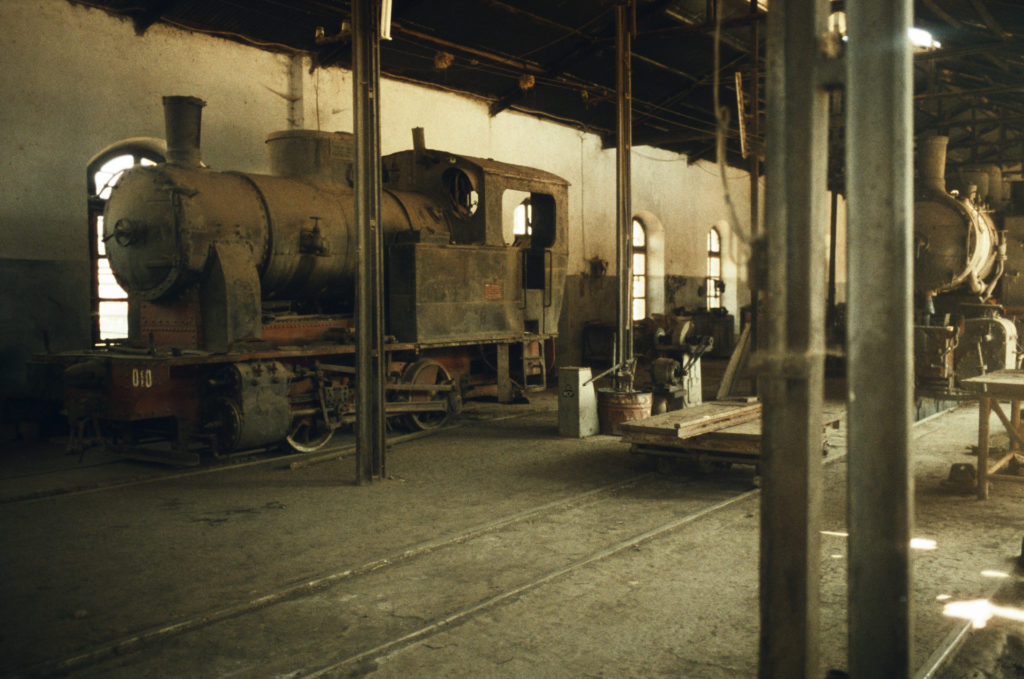